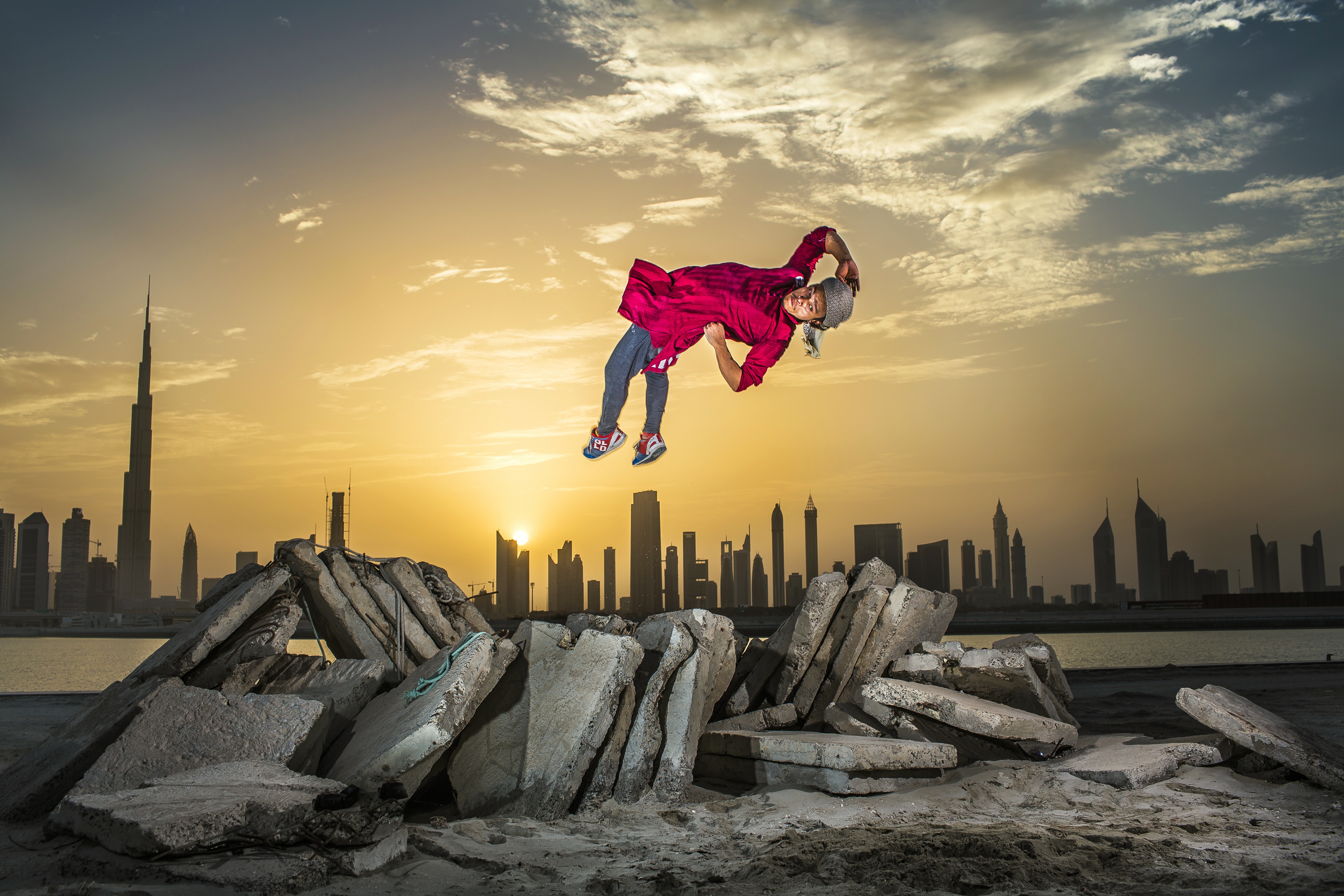 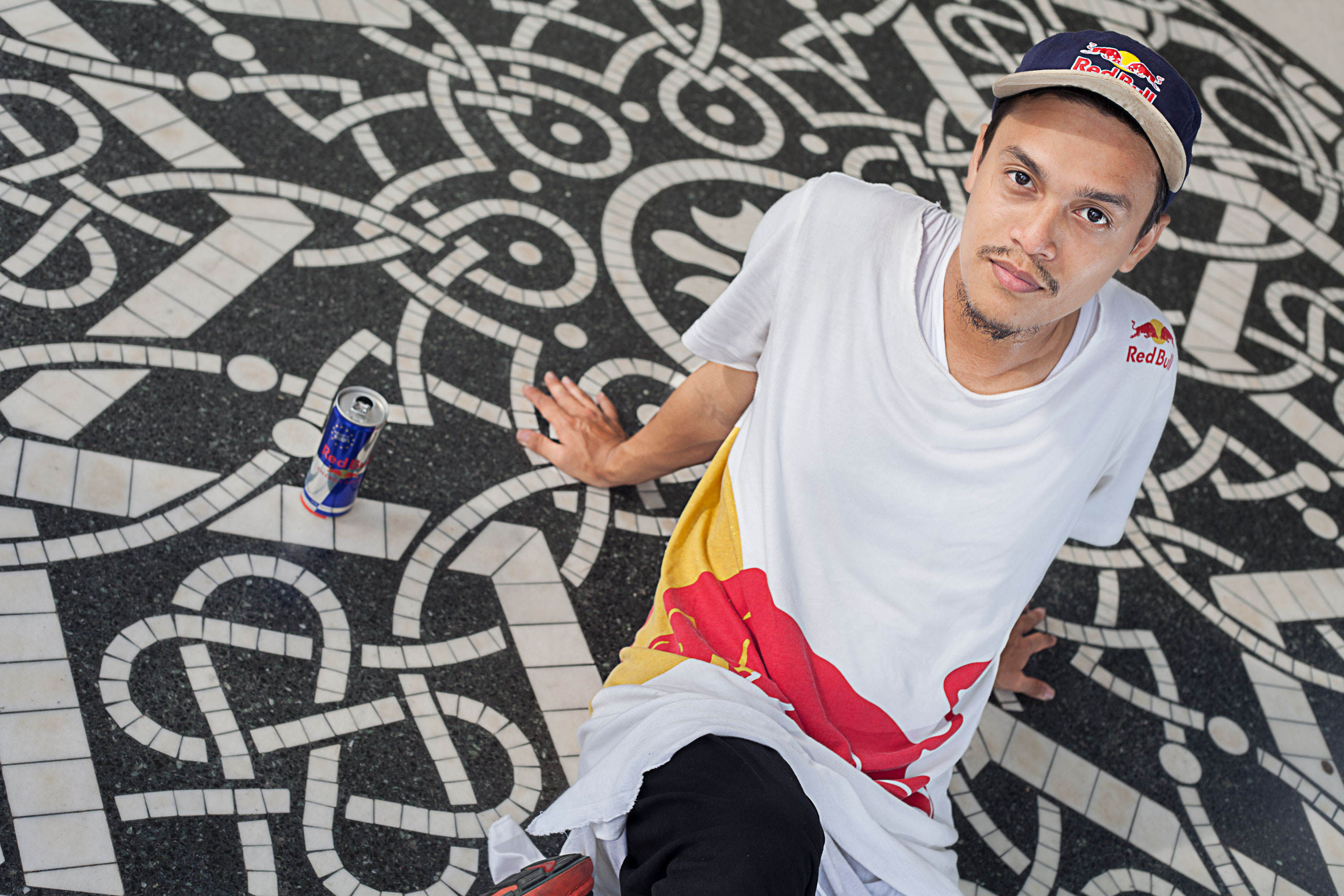 Malaysian born freerunning athlete, Abudi Alsagoff, who have a mix bloodline of Arab, Malay and Chinese. He is one of the professional freerunner/parkour artist from Malaysia.

With 9 years of experience, his career spans numerous commercials, high-profile corporate events including the CZ12 premiere with Jackie Chan.

He is one of the judges in Malaysian championship. He was the overall champion in the Indo Freerun Championship in 2011. In 2013, he was the second runner-up in Singapore's first Parkour challenge.

In 2015, he climbed 200 flights of stairs to create the world's highest ‘human flag’ at the top of the world’s tallest residential building, 101 Marina building in Dubai, 432.5m above ground – clinging horizontally to the scaffolding with just his hands.

It is his passion to push the boundaries of human creativity and exploration through movement, with versatility and technical precision. He is also very passionate in creating creative and eye-catching content while traveling the world doing so.

His dedication to his craft has led him to be the first Malaysian freerunner capable of successfully executing advanced movements. 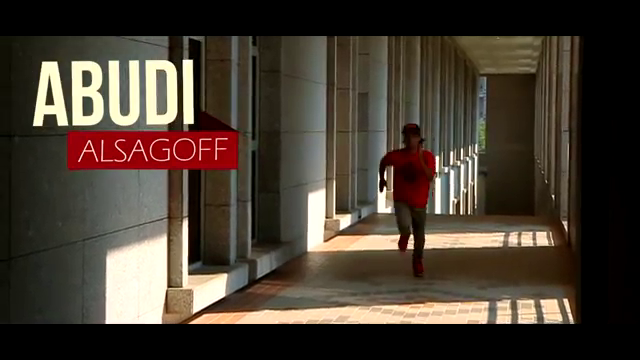 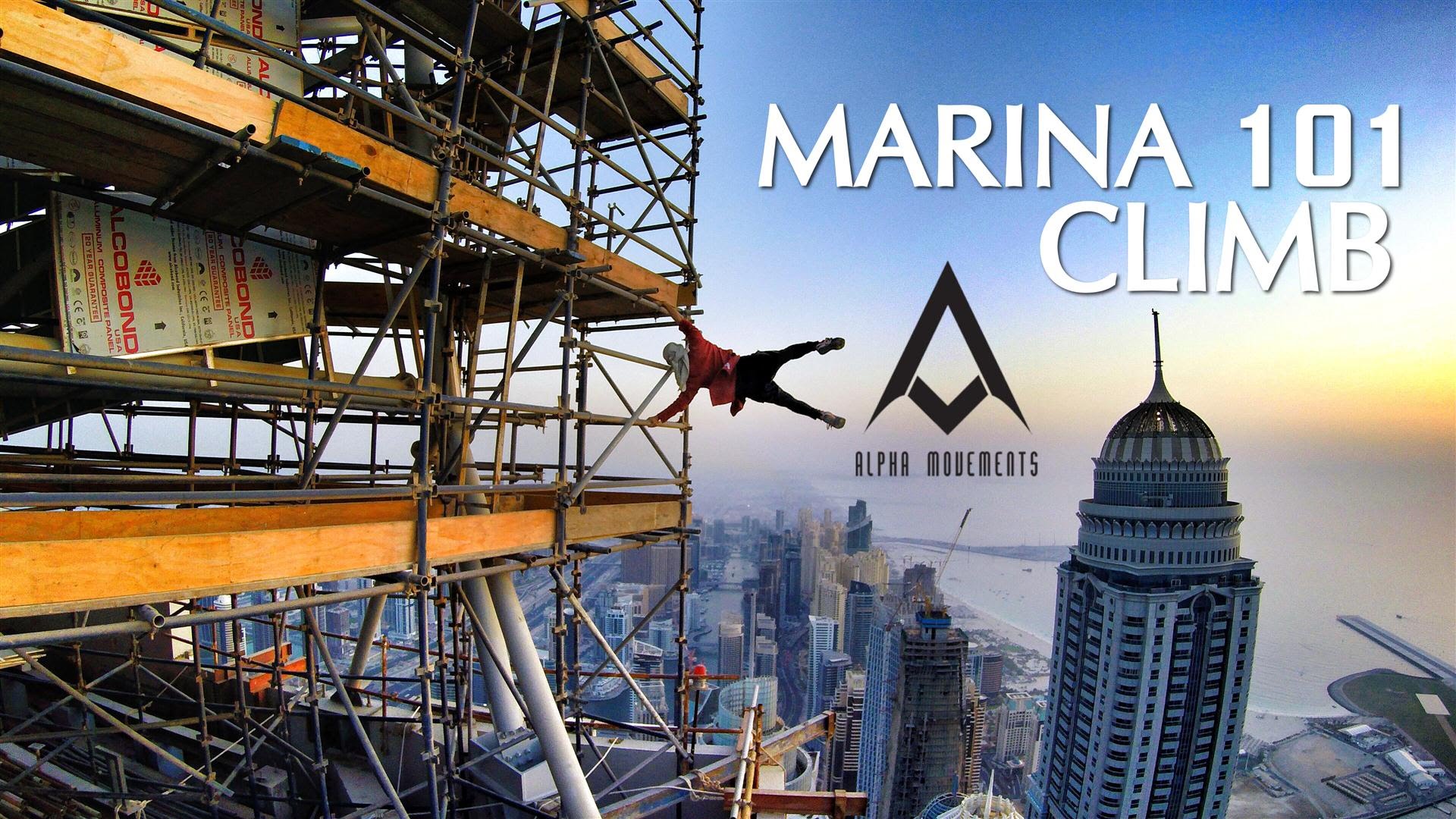 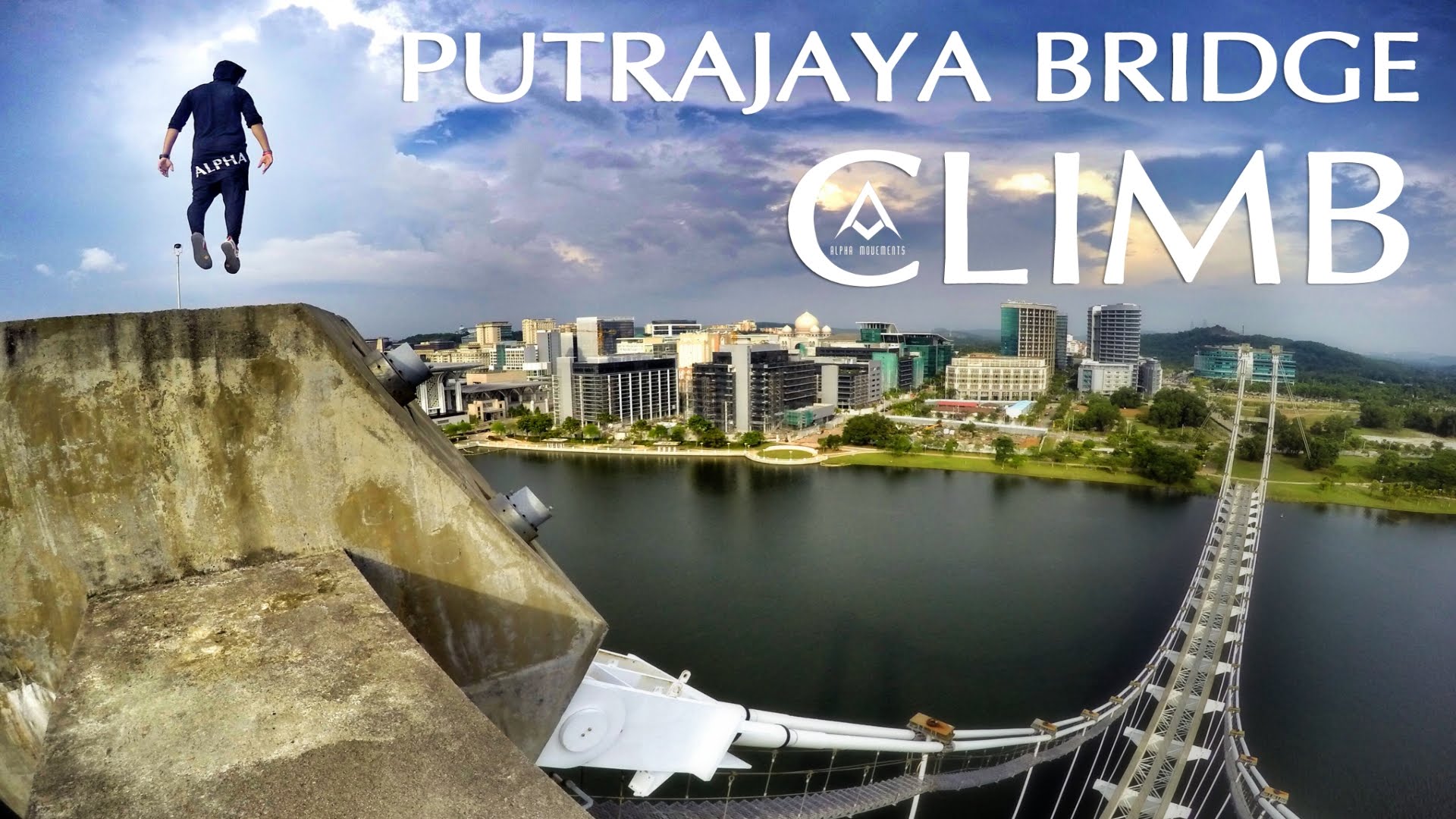 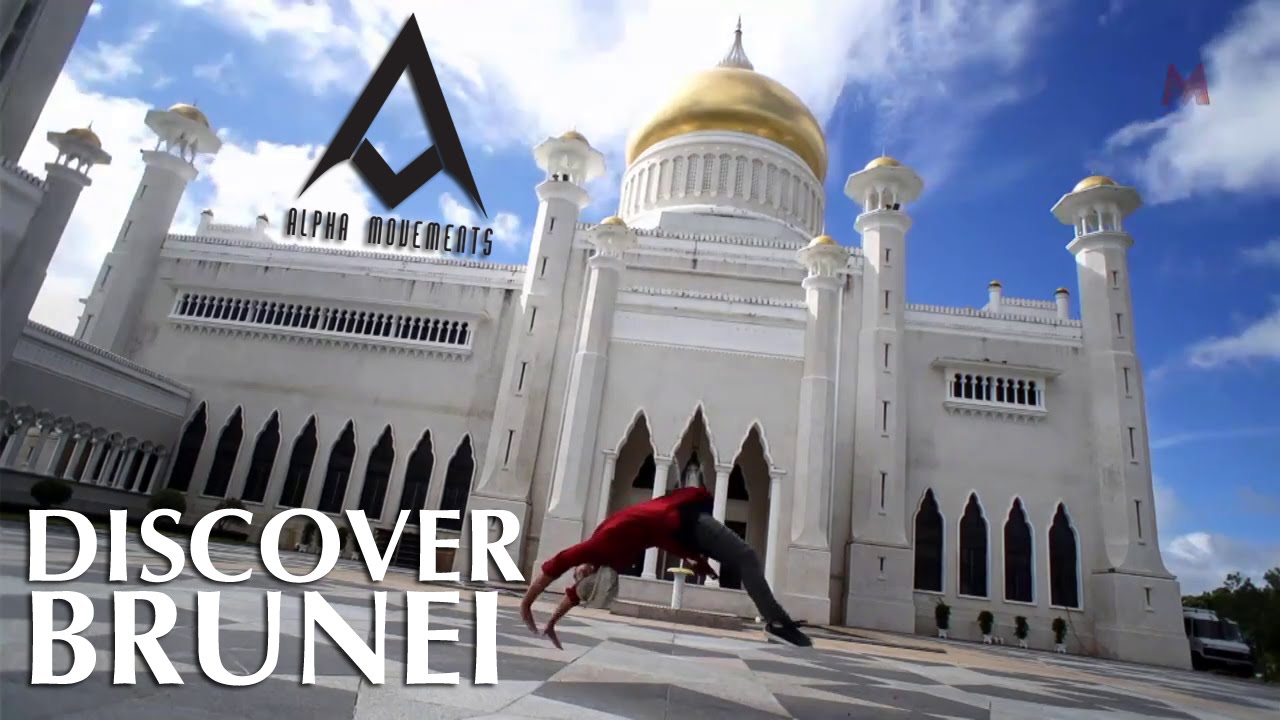 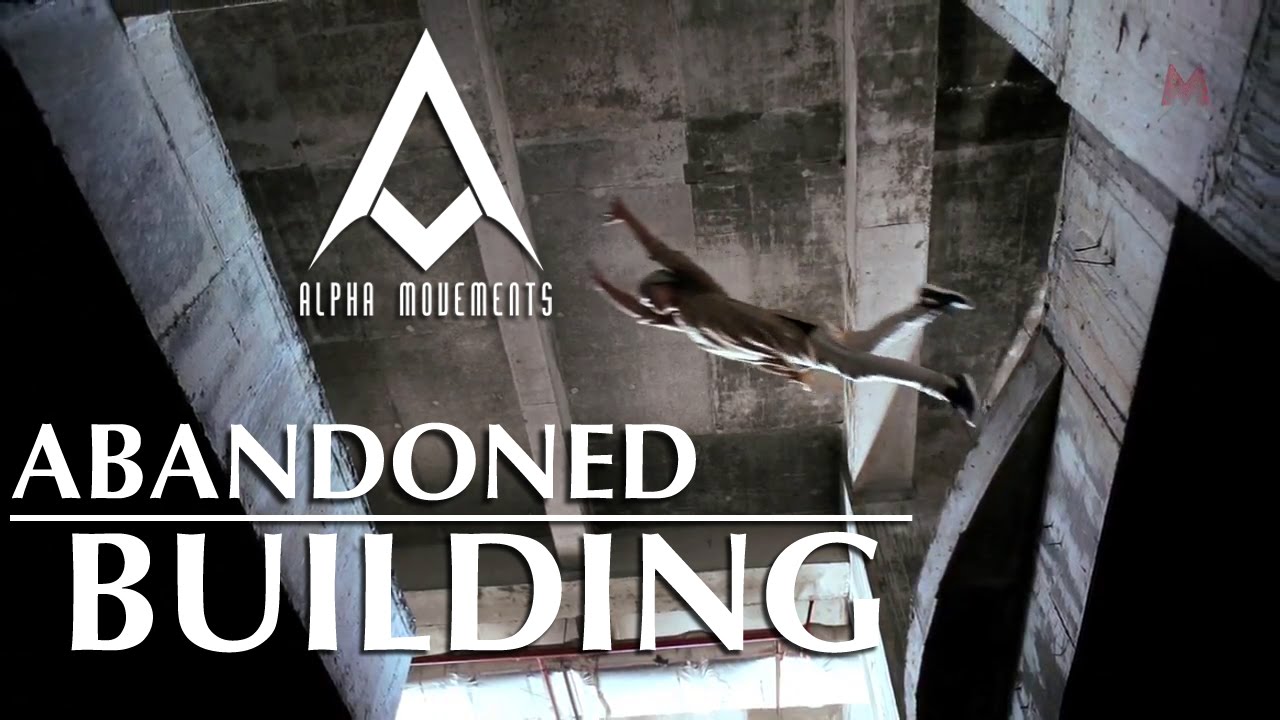 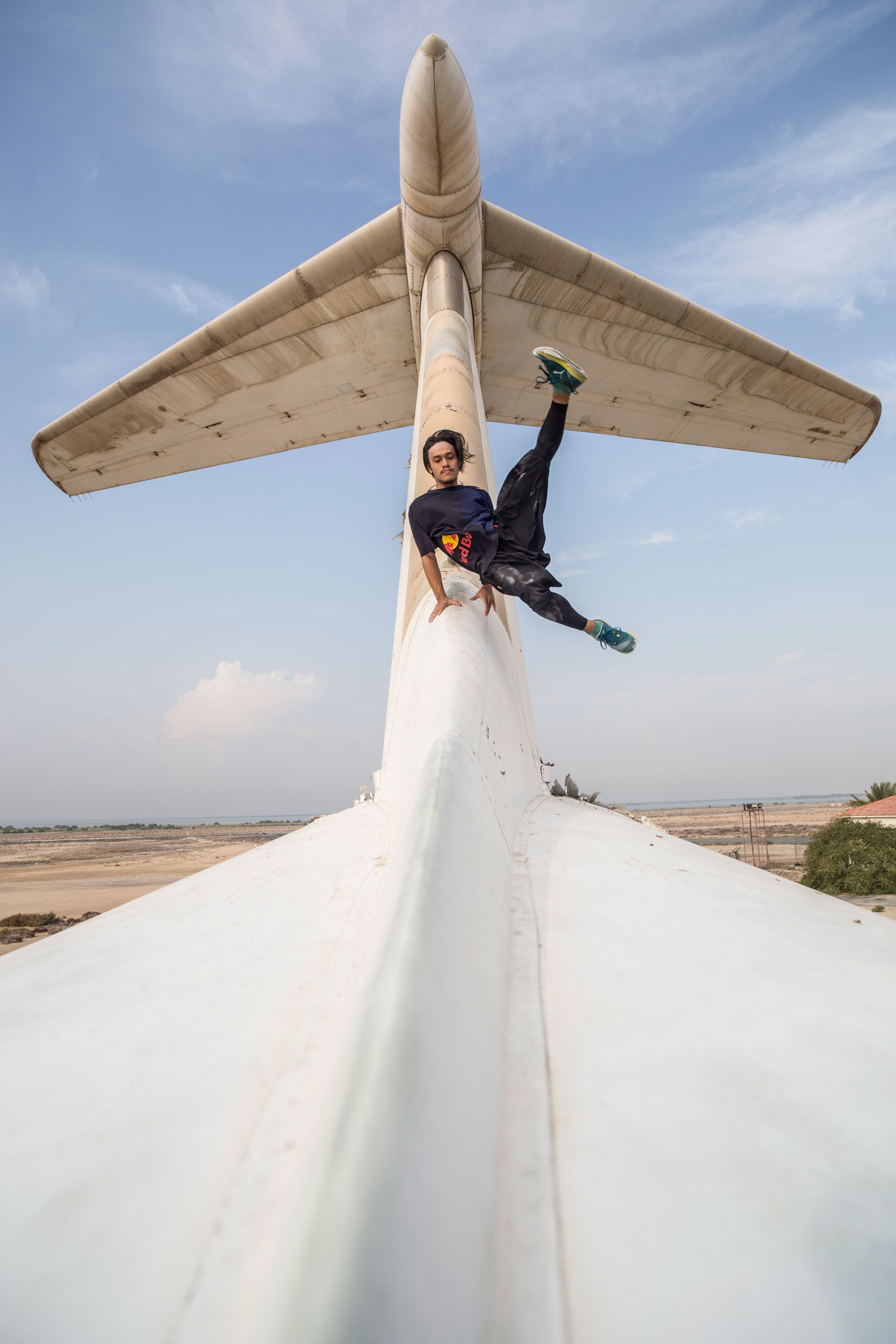 Let's do some cool shit together! If you believe we can create amazing content together, let's make it into a reality!

Also find me on:

Make sure this account has posts available on instagram.com.